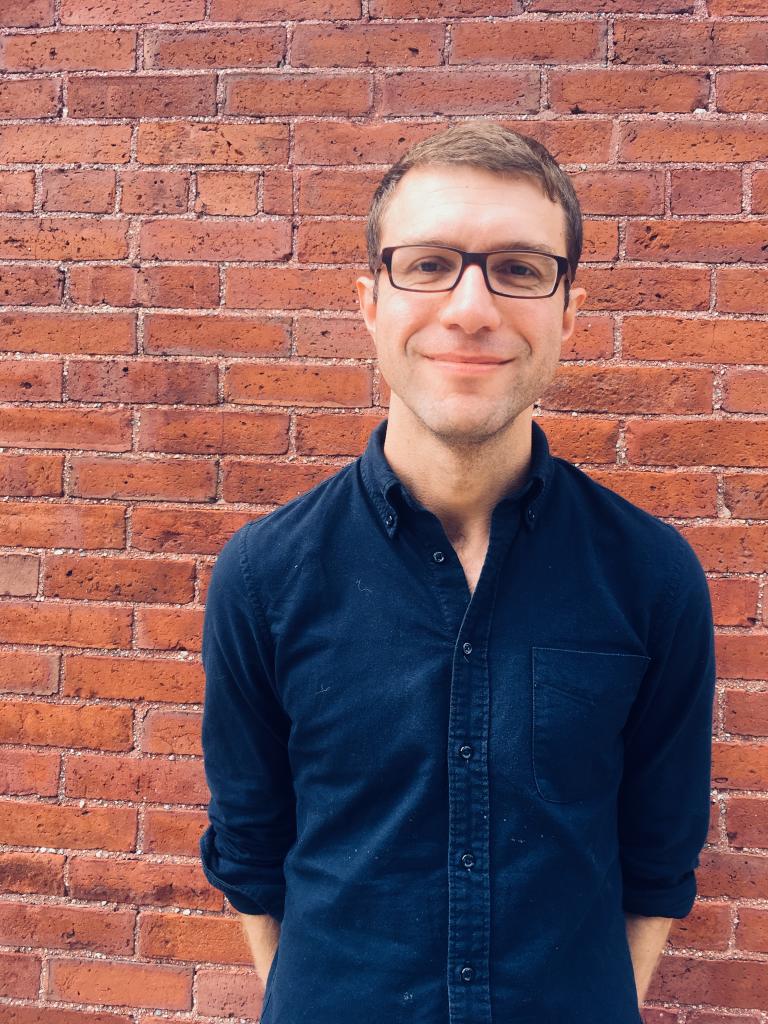 Jonah Stuart Brundage is a PhD candidate in sociology at the University of California-Berkeley. His research employs historical and comparative methods to study interrelated processes of state formation, elite reproduction, and geopolitical conflict and cooperation. He is currently completing a dissertation that analyzes eighteenth-century French and British diplomacy in connection to the emergence of modern state structures and the rise of capitalism. He has also written on the role of the Federal Reserve in the 2008 financial crisis, on elites’ shifting relationship to violence in early modern England, and on historical-comparative research methods. His work has been published in the American Sociological Review and Comparative Studies in Society and History.