Professor David Harding has published a new book, On the Outside: Prisoner Reentry and Reintegration (University of Chicago Press).

America’s high incarceration rates are a well-known facet of contemporary political conversations. Mentioned far less often is what happens to the nearly 700,000 former prisoners who rejoin society each year. On the Outside examines the lives of 22 people—varied in race and gender but united by their time in the criminal justice system—as they pass out of the prison gates and back into society. The book takes a clear-eyed look at the challenges faced by former prisoners as they try to find work, housing, and stable communities. Standing alongside these individual portraits is a substantial quantitative study conducted by the authors that followed every state prisoner in Michigan who was released on parole in 2003 (roughly 11,000 individuals) for the next seven years, providing a comprehensive view of their post-prison education, neighborhoods, families, employment, and contact with the parole system. On the Outside delivers a powerful combination of hard data and personal narrative that shows why our country continues to struggle with the social and economic reintegration of the formerly incarcerated. 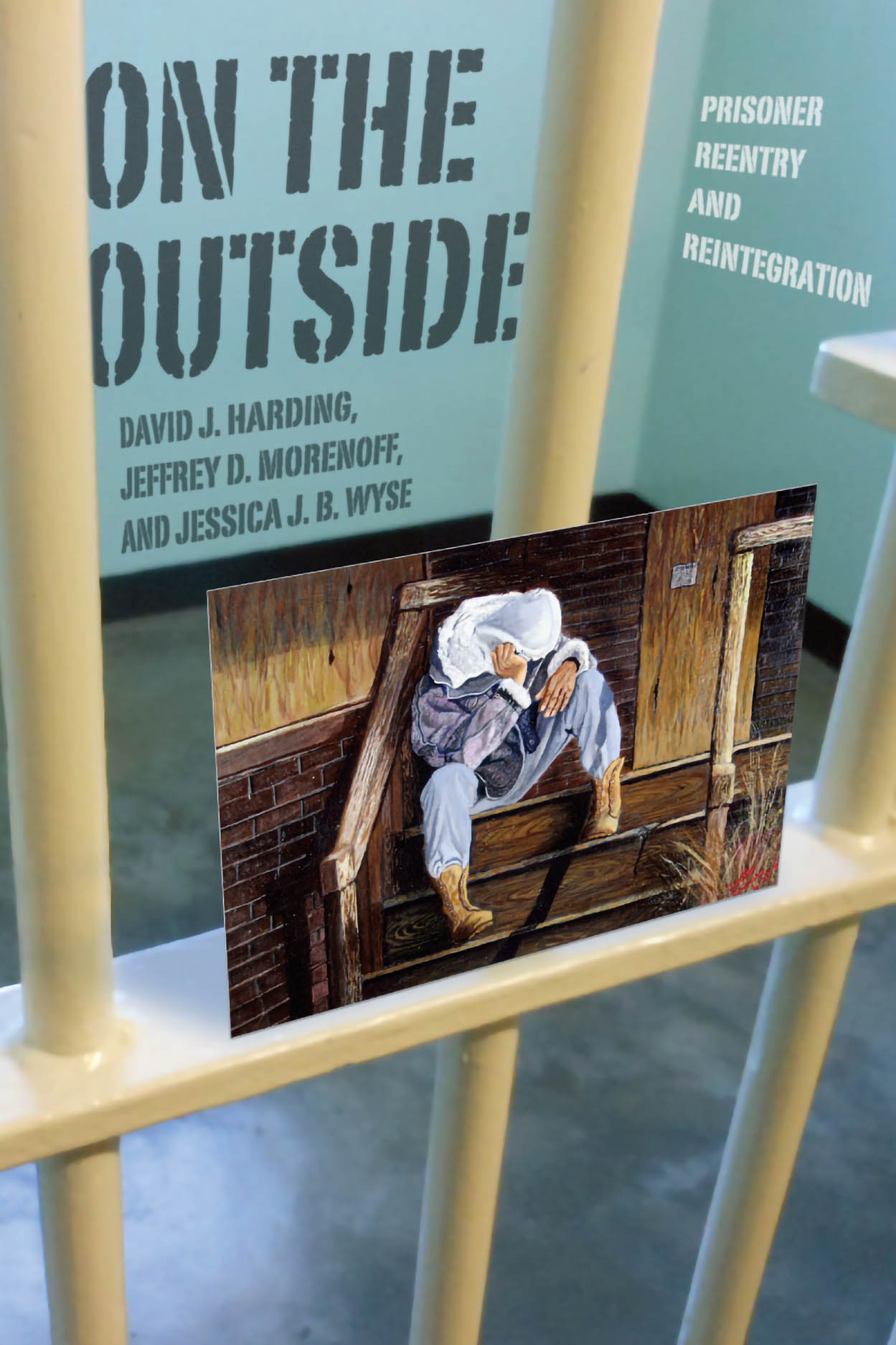