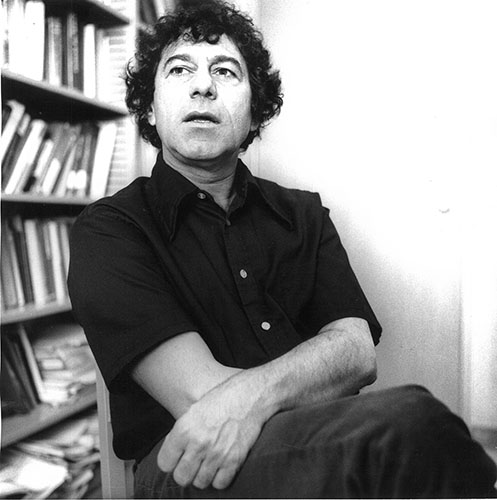 We received the sad news that David Matza died in Berkeley on March 14. He was a brilliant sociologist who taught in the Berkeley department from 1960 until he retired in 1992. He is best known for his books on deviance and delinquency, Delinquency and Drift (1964) and Becoming Deviant (1969). He will be remembered by his students and colleagues as a deeply engaged sociologist.  Tributes to David can be found on our alumni site and new ones should be sent to Michael Burawoy <burawoy@berkeley.edu> who will post them.