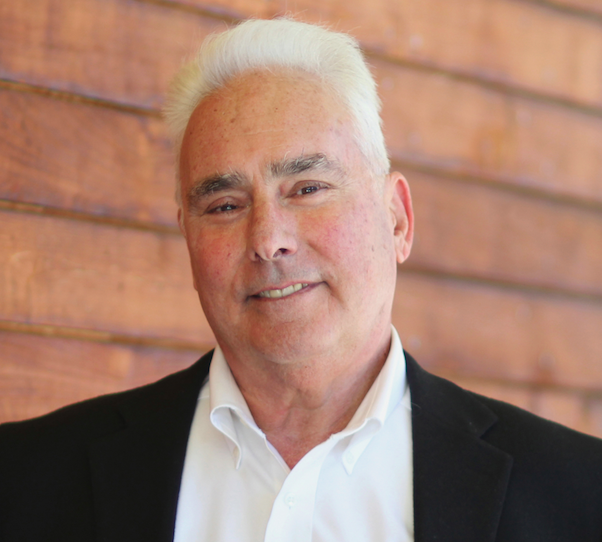 NOTE: I HAVE RETIRED FROM UC BERKELEY AS OF JULY 2021.

Dr. Barlow's fields of specialization are economic sociology, the sociology of race and ethnicity and the sociology of law. He has written extensively in these areas. His work has been published in the Journal of Ethnic Studies, Contemporary Sociology, the Harvard Educational Review, The New York Times Magazine, the San Francisco Chronicle, Hastings Women's Law Journal, the American Bar Association Bar Leader, California Lawyer, and numerous newspapers.

Dr. Barlow is particularly interested in community organizing efforts to achieve social justice. He edited and contributed to a book on the relationship between professional advocates and community empowerment groups (Collaborations for Social Justice Rowman and Littlefield 2007). He has also written about the impact of globalization on civil rights strategies to end racial discrimination (Between Fear and Hope: Globalization and Race in the United States, Rowman & Littlefield, 2003)

As a faculty member at Diablo Valley College (1988-2018), a community college,  Dr. Barlow was chair of his department, and in the leadership body facilitating implementation of the college's Strategic Plan. Dr. Barlow has testified as an expert witness in anti-discrimination lawsuits in California Superior Court. He was a member of the Board of Directors of La Raza Centro Legal in San Francisco from 2001-2010. He was lead plaintiff in a lawsuit against the Governor of California in 1998, Barlow v. Wilson (later Davis). He served on the American Sociological Association Task Force on Public Sociologies. He was a member of the Steering Committees of the California campaigns to prevent the passage of Prop. 209 (the successful effort to ban public sector affirmative action programs in 1996) and Prop. 54 (the failed effort to ban government use of racial categories to monitor anti-discrimination efforts in 2003).

Barlow, Andrew L., Between Fear and Hope: Globalization and Race in the United States, Rowman and Littlefield, 2003

Additional Links
blog: The Long View: Towards the Beloved Community
PhD Date:
May, 1979