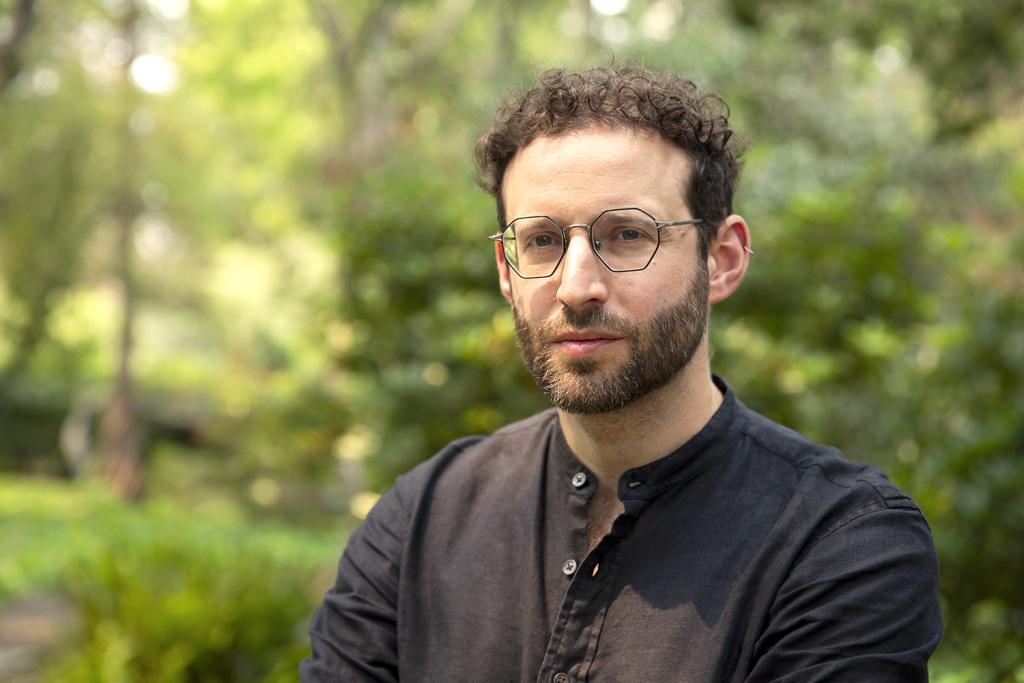 Daniel Aldana Cohen is Assistant Professor of Sociology at the University of California, Berkeley, where he is Director of the Socio-Spatial Climate Collaborative, or (SC)2, and serves as a faculty affiliate in the graduate program on Political Economy. He is also Founding Co-Director of the Climate and Community Project. He is a CIFAR Azrieli Global Scholar (2021-23). In 2018-19, he was a Member of the Institute for Advanced Study in Princeton, New Jersey. He is the co-author of A Planet to Win: Why We Need a Green Deal (Verso 2019). He is currently completing a book project called Street Fight: Climate Change and Inequality in the 21st Century City, under contract with Princeton University Press.

Cohen works on the intersections of the climate emergency, housing, political economy, social movements, and inequalities of race and class in the United States and Brazil. As Director of (SC)2, he is leading qualitative and quantitative research projects on Whole Community Climate Mapping, green political economy, and eco-apartheid. He was also co-founder and co-PI of the Superstorm Research Lab, in New York City.

Cohen's research and writing have appeared in Nature; Environmental Politics; Public Culture; The International Journal of Urban and Regional Research; City: Analysis of Urban Change, Theory, Action; NACLA Report on the Americas; The Century Foundation; The Guardian; Time; The Nation; Jacobin; Dissent; and elsewhere. He is the co-editor of a special issue of the NACLA Report on the Americas, A Green New Deal for the Americas: Mobilizing for Climate Justice from Above and Below. He is co-host of the Hot & Bothered podcast, and has guest-hosted The Dig.

Cohen is also mobilizing collaborative research for Green New Deal policy development in partnership with social movements and progressive elected officials in the United States and Brazil. He led the research for the Green New Deal for Public Housing Act introduced in Congress by Rep. Ocasio-Cortez and Sen. Sanders. He serves on the policy team for People’s Action’s Homes Guarantee campaign.

Cohen has been cited for his research and public engagement in The Washington Post, Bloomberg, Vox, The Philadelphia Inquirer, The Huffington Post, Energy & Environment News, Gizmodo, and elsewhere.