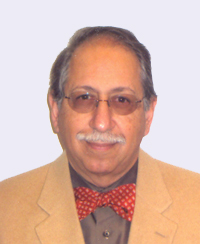 Martín Sánchez-Jankowski who has taught at Berkeley since 1984 is both Chair of the Center for Ethnographic Research and the Joseph A. Meyers Center for Research on Native American Issues. He received his Ph.D. from the Massachusetts Institute of Technology in political science. His research has focused on inequality in advanced and developing societies with a particular interest in the sociology of poverty, and the sociology of social violence.  He has done field work with gangs, various institutions in poor neighborhoods, schools, and people involved in the illicit underground economy.  He is currently engaged in a ten year study of social change among indigenous peoples in India, the Fiji Islands, and the US. His research has been directed toward understanding the social arrangements and behavior of people living with inequality and poverty. He has published a number of books on these topics including:  City Bound: Urban Life and Political Attitudes Among Chicano Youth (1986); Islands in the Street: Gangs and American Urban Society (1991); Cracks in the Pavement: Social Change and Resilience in Poor Neighborhoods (2008); Burning Dislike: Ethnic Violence in Schools (2016); co-authored with five Berkeley colleagues Inequality By Design: Cracking the Bell Curve Myth (1996); and co-edited The Management of Purpose: Lewis Anthony Dexter (2010); and Children in Crisis: Ethnographic Studies in International Contexts (2013)

He is in the process of finishing two books that report the findings from two studies analyzing poverty’s impact on academic achievement and participation in the illicit underground economy. 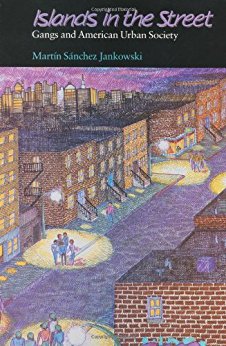 Cracks in the Pavement: Social Change and Resilience in Poor Neighborhoods (Berkeley: University of California Press, 2008).

For a complete list of publications please see the Curriculum Vitae