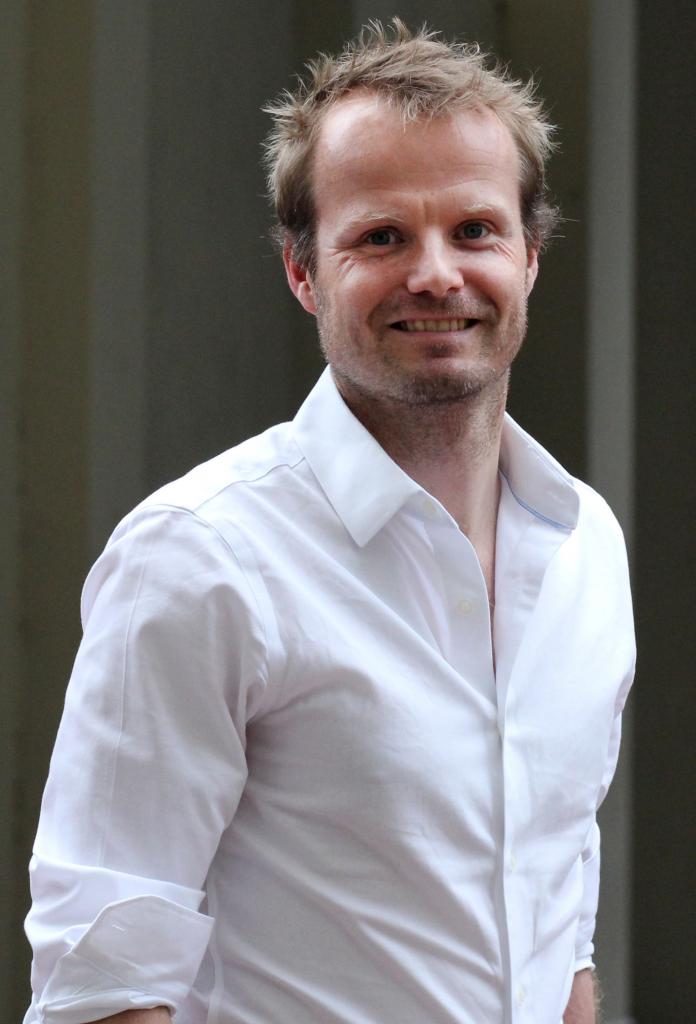 I received my PhD from Cornell University in 2017. Before joining Berkeley, I taught sociology and political science at Northwestern University.  My research focuses on civil society and intergroup relationships in times of social upheaval and has been published in the American Journal of Sociology, the Annual Review of Political Science, the American Political Science Review, the American Sociological Review, Theory and Society and Social Forces. My first book "Protectors of Pluralism" tries to explain why some local communities step up to protect victims of mass persecution while others refrain from doing so and is forthcoming at Cambridge University Press. My second book project, "Bogeymen", traces the evolution of fear in Central Europe throughout the 19th and 20th century by studying the spread of frightful figures in children's stories.