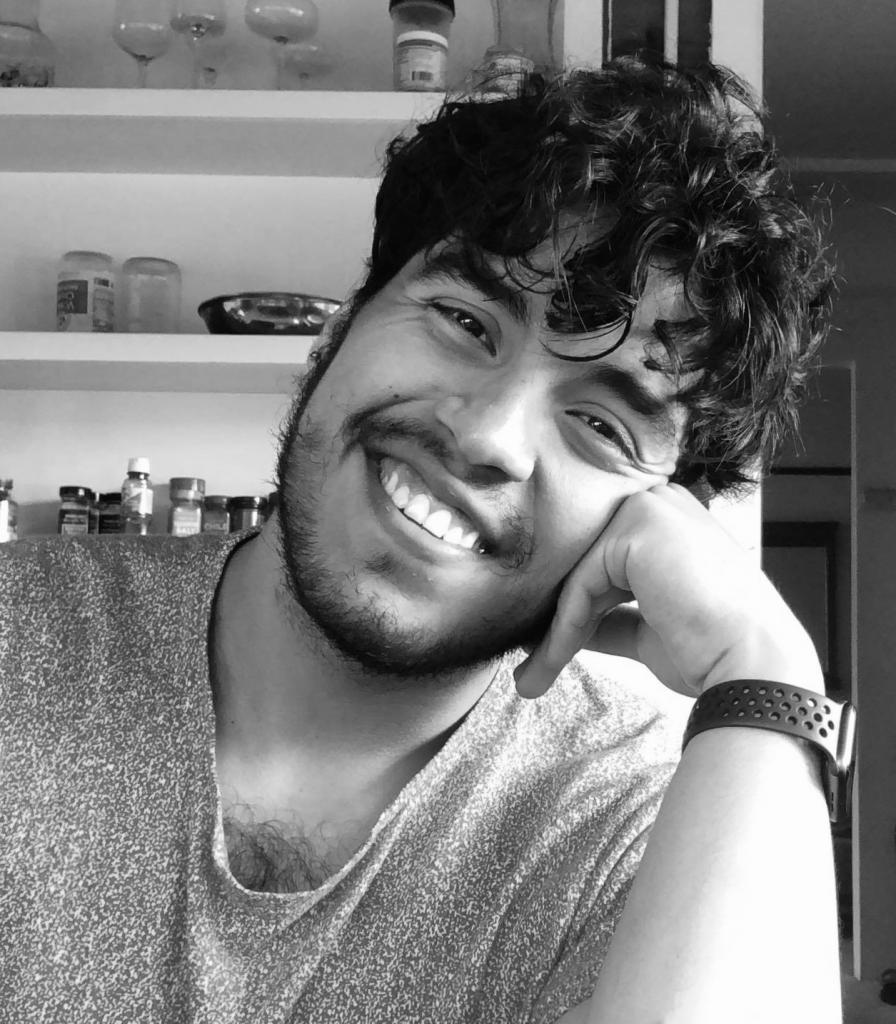 I am currently a third-year Ph.D. student in Sociology at the University of California, Berkeley. Last year, I was a National Institutes of Health Fellow in the Department of Demography under the Eunice Kennedy Shriver Branch for Child and Human Development support. I earned my Bachelor of Science in Sociology from the University of South Carolina, where I received training in quantitative methodology; During my time at South Carolina, I co-authored an article with Drs. Carla Pfeffer and Jennifer Augustine on the amount of time same-sex couples with children spend in activities related to health and well-being.

I am broadly interested in stratification and inequality. Under that umbrella, my research spans three substantive areas: American families and their population-level outcomes (e.g., marriage, education, health), the relationship between "smart" technology and inequality, and the effect of artificial intelligence on information asymmetries. To this end—I utilize nationally-representative longitudinal data, methods of causal inference, and computational social science. I have worked with the American Time Use Surveys, the Panel Study of Income Dynamics, and the American Census to investigate these interests. In 2020, I worked on the CenSoc project in the Department of Demography at UC Berkeley, linking the 1940 Census to files from the Social Security Administration. I also mentoring Cal-ADAR students on using R and Data Science to investigate mortality.

In 2021, I completed an internship in Data Science with Correlation One, which partnered with Harvard's Data Science Initiative to address the lack of diverse data science talent. I am also working on a research project involving Twitter data and how Twitter users construct "what is real." This project lies at the nexus of machine-learning suggestions and information asymmetries.