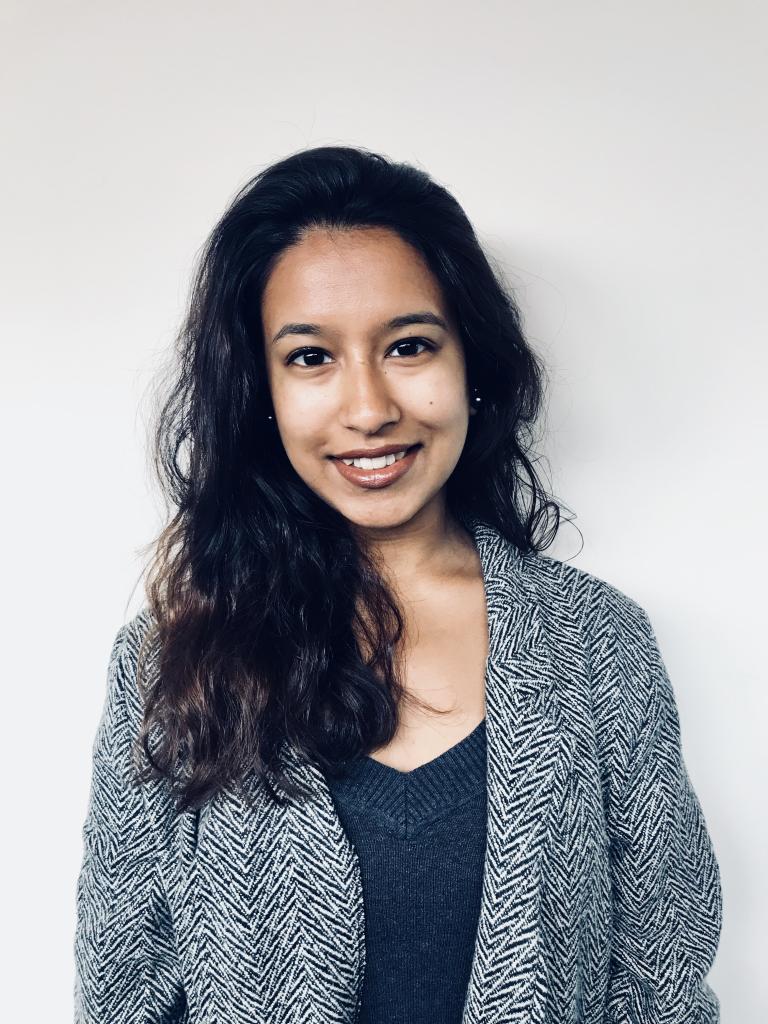 Meghna Mukherjee is a PhD Candidate (Regents’ Fellow) at UC Berkeley. Her main research interests revolve around the social inequalities arising alongside emerging fertility and genetic technologies. She is particularly interested in understanding how medicalized spaces and technologies are reinforcing social hierarchies and reconstituting health, existence, and reproduction. Prior to her PhD, Meghna worked in the non-profit and social development field in New York City, and pursued research related to commercial reproductive labor policies in India. Meghna holds an MA in Sociology from UC Berkeley and a BA in Sociology (honors) and Human Rights from Columbia University.

Most recently, Meghna’s dissertation pursues a mixed-methods examination of increasingly routinized prenatal genetic testing in the United States and the implications this has on social inequity. The study is exploring how reliance on these prenatal testing technologies and the parallel surge in the genetic counseling profession are redefining notions of normative health, healthy bodies, and reproductive decision-making. In the past, Meghna has conducted a comparative analysis of egg donation practices between the Bay Area of the US and Kolkata, India (Master’s thesis, 2019). She studied the medical management of donor patient-matching and the strategies used to reproduce idealized middle-class families. In addition, Meghna is involved in several research teams, including those studying the impact of consumer genetic testing on health risk conceptualization (funded by Berkeley’s Social Science Matrix) and the federal-level uptake of emerging technologies CRISPR/Cas9 and Automated Vehicles (funded by National Science Foundation). In addition to her academic commitments, Meghna remains engaged in projects supporting social impact as a graduate student researcher with UC Berkeley’s Data Science Human Contexts and Ethics division.