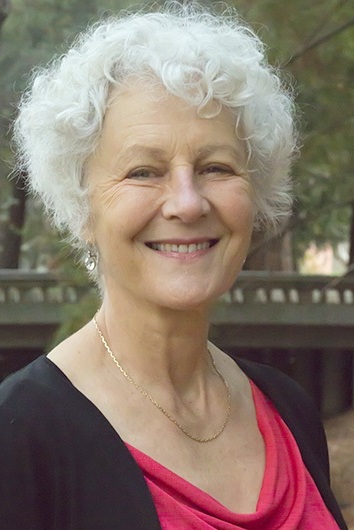 Ann Swidler (PhD UC Berkeley; BA Harvard) studies the interplay of culture and institutions. She asks how culture works–both how people use it and how it shapes social life. She is best known for her books Talk of Love, and the co-authored works Habits of the Heart and The Good Society, as well as her classic article, “Culture in Action: Symbols and Strategies” (American Sociological Review, 1986).  Talk of Love: How Culture Matters (Chicago, 2001), examines how actors select among elements of their cultural repertoires and how culture gets organized “from the outside in” by Codes, Contexts, and Institutions. Her newest book (with Susan Cotts Watkins) is A Fraught Embrace: The Romance and Reality of AIDS Altruism in Africa (Princeton, 2017), which explores the intersection of global and local responses to the AIDS epidemic in sub-Saharan Africa. Her interest in institutions that can create collective goods has led to work on African chieftaincy, religious congregations, and NGOs, and to her current project on Social Ecologies of Religion in Malawi.  She is studying religious congregations and the networks they form between villages and among pastors and sheikhs, village headmen, and local government officials in order to understand the cultural and religious sources of collective capacities for social action.