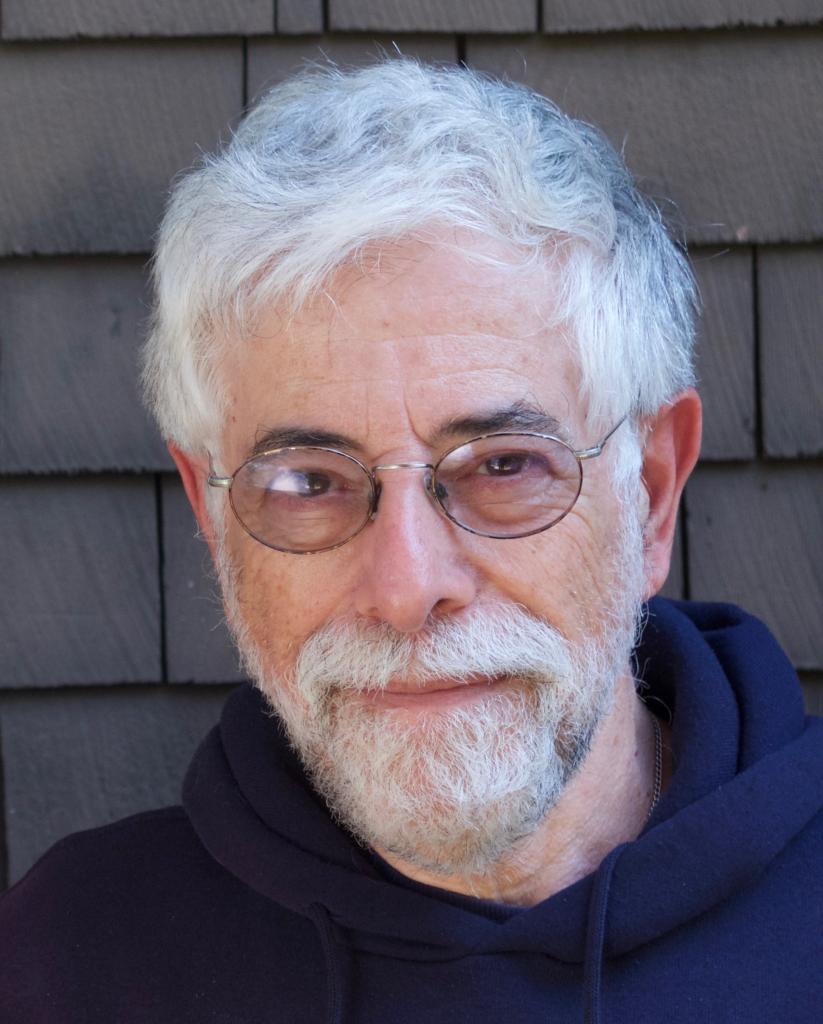 Claude S. Fischer is Distinguished Professor of the Graduate School in Sociology. He arrived at Berkeley in 1972 with an undergraduate degree from UCLA and a Ph.D. from Harvard. Most of his early research focused on the social psychology of urban life—how and why rural and urban experiences differ—and on social networks, both coming together in To Dwell Among Friends: Personal Networks in Town and City (1982). In recent years, he has worked on American social history, beginning with a study of the early telephone's place in social life, America Calling: A Social History of the Telephone to 1940 (1992). Along the way, Fischer has worked on other topics, including writing a book on inequality with five Berkeley colleagues, Inequality by Design: Cracking the Bell Curve Myth (1996). In 2006, Fischer co-authored a social historical book with Michael Hout, Century of Difference: How America Changed in the Last One Hundred Years (Russell Sage), which describes the shrinking of old divisions and the widening of new ones among Americans over the twentieth century. In 2010, he published Made in America: A Social History of American Culture and Character (University of Chicago Press), which analyzes social and cultural change since the colonial era. In 2011, Fischer completed Still Connected: Family and Friends in America Since 1970 (Russell Sage), a study, using compilations of survey data, of whether and how Americans' personal ties altered over four decades. A volume of his selected and updated columns from the Boston Review appeared in 2014 as Lurching Toward Happiness in America. Fischer's latest project, funded by the National Institute of Aging, was a six-year panel study of how personal ties and networks change as individuals experience life events. Several papers from that project have appeared and more are in progress.

Fischer taught undergraduate and graduate courses in urban sociology, research methods, personality and social structure, social psychology, and American society, and seminars on topics ranging from professional writing to the sociology of consumption.

Fischer blogs at Made in America (http://madeinamericathebook.wordpress.com/).