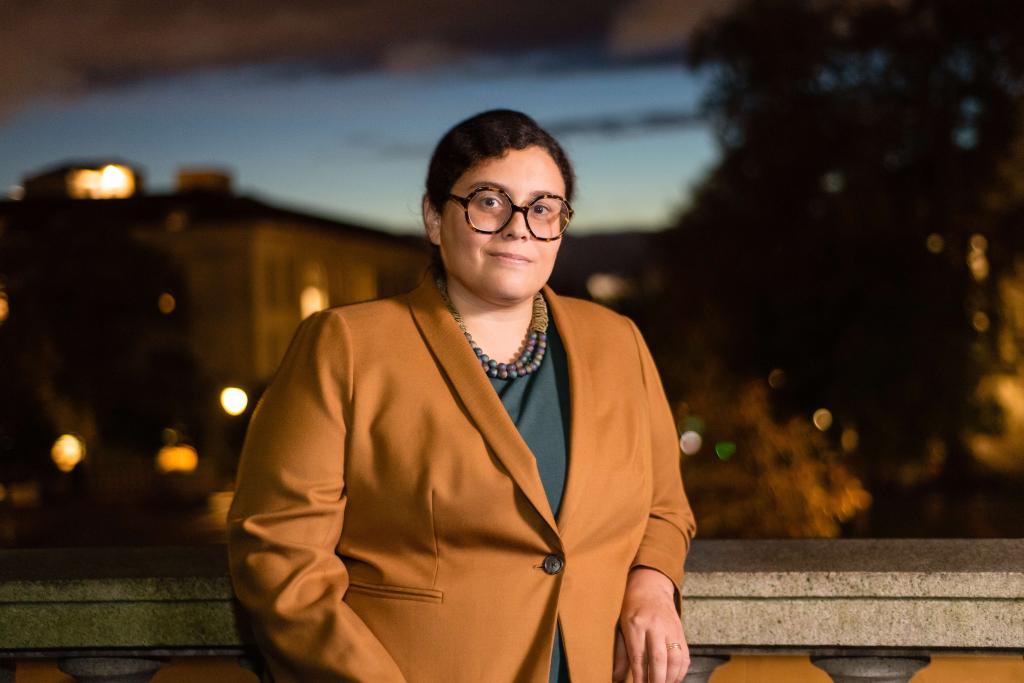 I am a sociologist who specializes in how gender is changing in the twenty-first century. I am particularly interested in the social demography of LGBTQ populations. My work has been published in the American Sociological Review, Demography and the Annual Review of Sociology.

I received my PhD in sociology from the University of Chicago in April of 2019. During the 2019-2020 academic year, I was an NICHD Postdoctoral Fellow at the University of Texas at Austin’s Population Research Center.

Lagos, Danya. (2022). Has There Been a Transgender Tipping Point? Gender Identification Differences in U.S. Cohorts Born Between 1935 and 2001. American Journal of Sociology 127(6) (Forthcoming)

Schilt, Kristen and Danya Lagos. (2017). The Development of Transgender Studies in Sociology. Annual Review of Sociology 43, 425-443