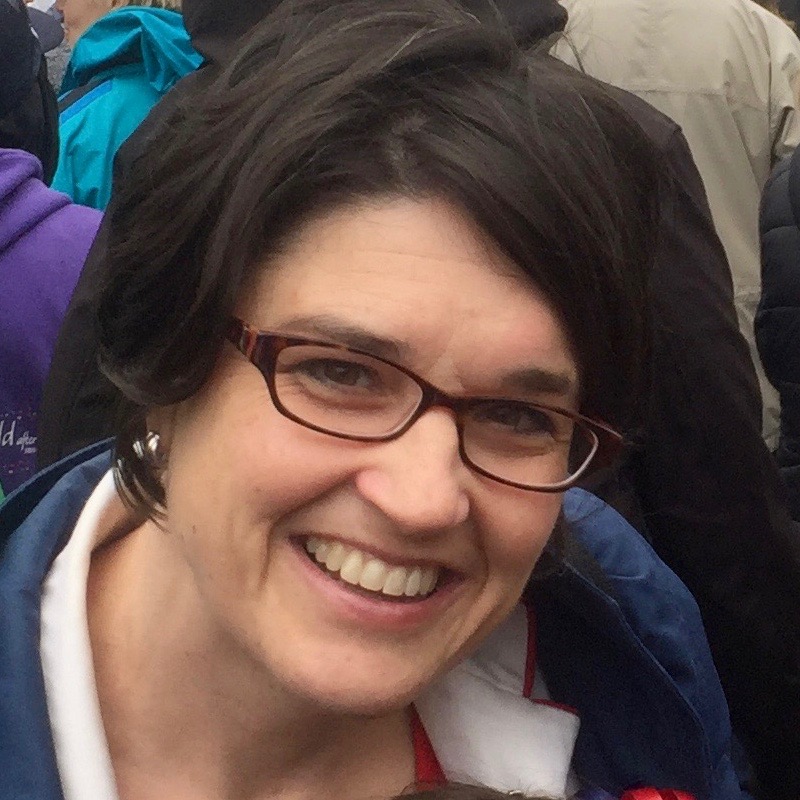 Jennifer Johnson-Hanks is a cultural demographer whose empirical work focuses mostly on family variation and change, with a focus on whether and how intentions matter, especially in contexts of uncertainty. Her first book , Uncertain Honor, was published by the University of Chicago Press in 2006. It explores the relationship between population rates and cultural practices through a study of the transition to motherhood among educated women in Southern Cameroon. Integrating demographic and ethnographic evidence and theory, Uncertain Honorargues that the certain young Cameroonian women delay motherhood as part of a broader attempt to assert a modern form of honor only recently made possible by formal education, Catholicism, and economic change.

Co-authoring with Phil Morgan, Chris Bachrach, and Hans-Peter Kohler, Johnson-Hanks published Understanding Family Change and Variation: Toward a theory of Conjunctural Action in 2011. It argues that social demography has moved too far away from core debates in social theory, and must be reintegrated. The book then poses a framework through which that reintegration can occur. This framework posits that material and schematic structures profoundly shape the occurrence, frequency, and context of the vital events that constitute the object of social demography. Fertility and family behaviors are therefore best understood as a function not just of individual traits, but of the structured contexts in which behavior occurs.

Johnson-Hanks' third book, How We Count, is forthcoming.  It takes off from the fact that quantitative data about people and society are ever more common and ever more visible. But what can we really know about the social world by using quantitative methods? How can we know what we know? Drawing examples from demography, sociology, economics, and political science, this book argues that quantitative methods are essential tools for understanding society, but only if we change how we use them: focusing more on the dynamics of social groups than on differences between individuals, and thinking more deeply about the social processes that produce the data we observe. One example: many statistical associations arise from “selection”, whereby people in some category (high school drop outs, entrepreneurs, unvaccinated children, Olympic athletes) differ systematically from people who are not in that category, so that comparisons between people in those categories are confounded. We have sophisticated statistical tools for correcting for selection. This book offers an explanation of those tools, but also argues that we must go deeper, not only controlling for selection, but also studying it as a central social process itself.

Johnson-Hanks earned her BA from Berkeley, and her MA and PhD from Northwestern, all in Anthropology. She is joint appointed in the Departments of Sociology and Demography, and currently serves as the Chair of the Berkeley Division of the Academic Senate. 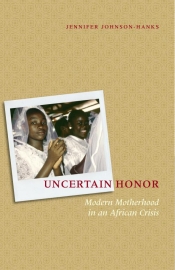 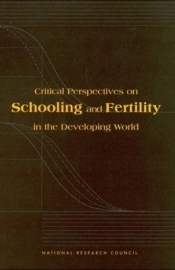