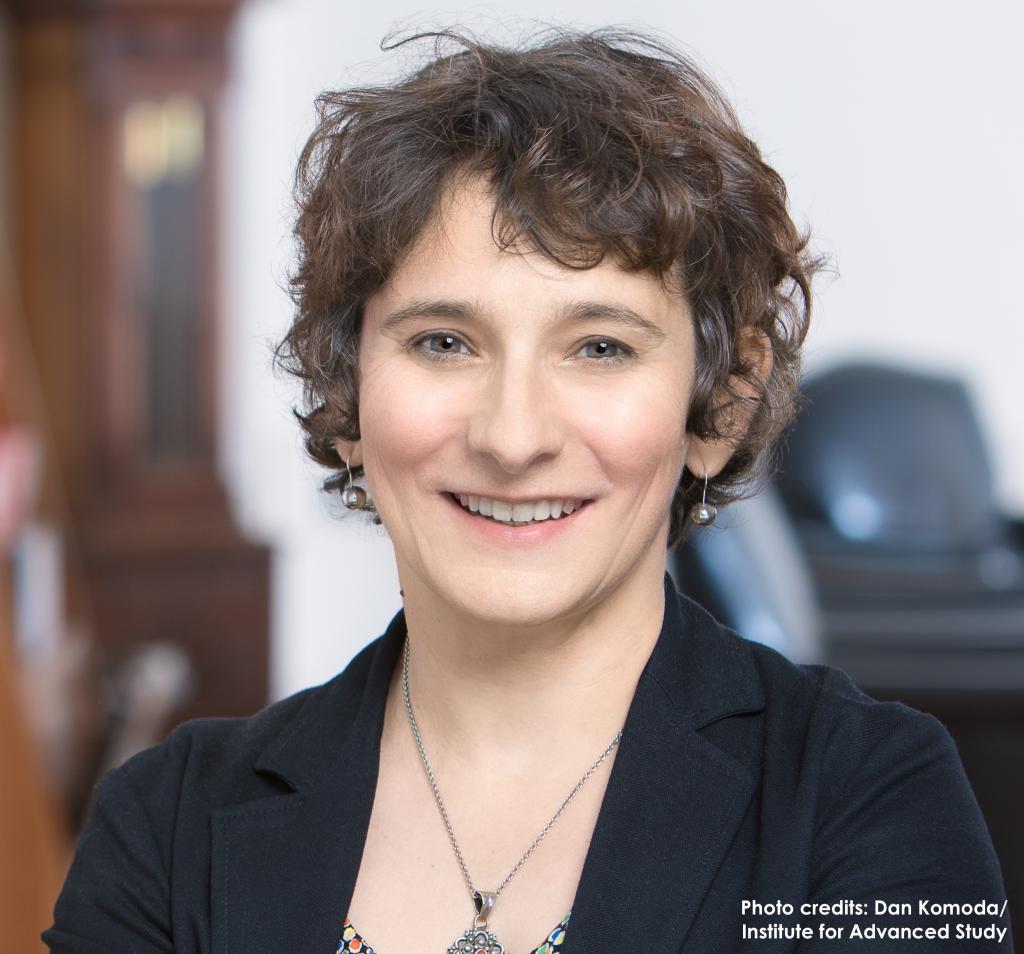 Marion Fourcade received her PhD from Harvard University (2000) and taught at New York University and Princeton University before joining the Berkeley sociology department in 2003. A comparative sociologist by training and taste, she is interested in variations in economic and political knowledge and practice across nations. Fourcade is the author of Economists and Societies (Princeton University Press 2009), which explores the distinctive character of the discipline and profession of economics in three countries. A second book, The Ordinal Society (with Kieran Healy, under contract) investigates new forms of social stratification and morality in the digital economy. Other research focuses on the valuation of nature in comparative perspective; algorithmic societies (with Jenna Burrell; with Fleur Johns); the digitization of states (with Jeff Gordon) and their moral regulation by financial markets (with Caleb Scoville); primitive accumulation in digital capitalism (with Daniel Kluttz); the comparative study of political organization (with Evan Schofer and Brian Lande); the microsociology of courtroom exchanges (with Roi Livne); the sociology of economics, with Etienne Ollion and Yann Algan, and with Rakesh Khurana; the politics of wine classifications in France and the United States (with Rebecca Elliott and Olivier Jacquet).

Fourcade is also an Associate Fellow of the Max Planck-Sciences Po Center on Coping with Instability in Market Societies (Maxpo), an External Scientific member of the Max Planck Institute for the Study of Societies, and a past President of the Society for the Advancement of Socio-Economics (2016).

2022. Pandemic Exposures. Economy and Society in the Time of Coronavirus. (edited, with Didier Fassin, HAU).