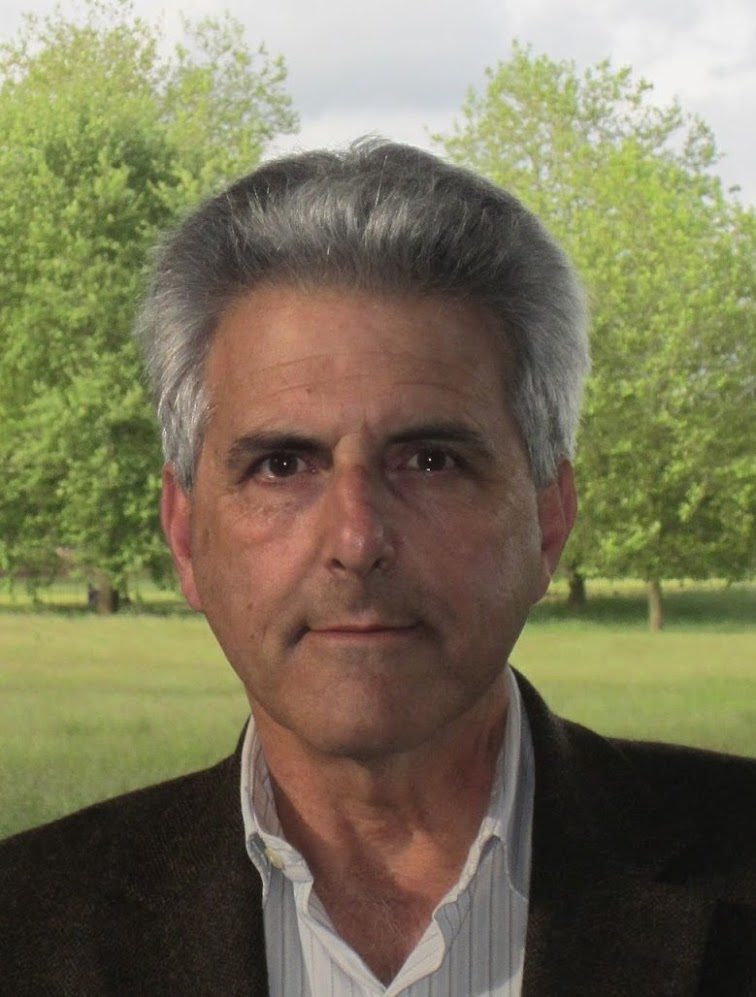 Neil Fligstein is the Class of 1939 Chancellor's Professor. He is also the Director of the Center for Culture, Organization, and Politics. He is Co-Chair with Steve Vogel of the Network for a New Political Economy. His main research interests lie in the fields of economic sociology, political economy, and organizational theory. He has been interested in developing and using a sociological view of how new social institutions emerge, remain stable, and are transformed to study a wide variety of seemingly disparate phenomena including the history of the large American corporation, the construction of a European legal and political system, and the financial crisis of 2007-2009. He has used this framework to create a more general view of how markets and states are mutually constitutive and applied this framework to trying to make sense of how global markets work.

In 2008, he published a book entitled Euroclash: The EU, European Identity, and the future of Europe (Oxford, Eng.: Oxford University Press, 2008). The central theme of the book is to document how European integration in the past 20 years has created a partial integration of European societies along political, economic, but most importantly social lines. Europe has mostly brought managers, professionals, and other highly educated people into contact. It is this 13% or so of the population that is most European. But the remaining population is mostly wedded to conceptions of self that are distinctly national. This explains how the European project is limited. Without a massive change in the way that most people view themselves, it is difficult to see how more political integration will occur. With Alina Polyakova and Wayne Sandholtz, he has continued to explore the theme of identity and how it is related to the rise of nationalist parties in Europe, particularly in the wake of the financial crisis.

His book with Doug McAdam, titled of A Theory of Fields (Oxford University Press, 2012), is a theoretical work that tries to combine insights from institutional theory, social movements theory, and organizational theory to create a general set of understandings of how new social spaces are constructed, maintained, and transformed. At the core of the book, is a distinctly sociological view of social action, one that is based on symbolic interactionism. Professors Fligstein and McAdam think that such a theory can prove very useful to understand strategic action by individuals and groups across a wide variety of social settings, including the organization of markets, politics of all kinds, and social movements.

Professor Fligstein has written a series of papers with Adam Goldstein, Jacob Habinek, Jonah Stuart Brundage, Michael Schultz, Alex Roehrkasse and Zawadi Rucks Ahidiana about the financial crisis that swept the industrialized world in 2008. The papers with Adam Goldstein consider the history of the mortgage securitization industry and its development in tandem with government policy. One of the papers also chronicles how investment, commercial, and savings and loans banks converged on a vertically integrated model of producing mortgages and securities and it was their lockstep move into the subprime market that ultimately set off the collapse. The work with Jacob Habinek considers how the crisis spread to other countries. Using a quantitative data set, they show that the main cause of the crisis was the purchase of American mortgage backed securities by banks in the developed world. The work with Jonah Stuart Brundage and Michael Schutz takes up the question of why the regulators, in this case the Federal Reserve, failed to understand the crisis as it was approaching. Using topic modelling and more traditional text analysis, we show that the macro-economics framing of the economy made it difficult for the Federal reserve's Open Market Committee to see the connections between the house price bubble and the crisis of the banks. The paper with Alex Roherkasse explores why most of the banks committed crimes, either predatory lending or seccurities fraud. Finally, the paper with Zawadi Rucks Ahidiana shows that the wealthiest 10% of households in the U.S. actually saw their wealth increase relative to everyone else during the housing crisis of 2007-2009. This is because many of the households who bought homes in the last years of the real estate bubble either lost their homes or found themselves under water financially. The wealthiest 10% saw their wealth levels begin to recover as the stock market and housing prices in some areas came back in 2009.

Professor Fligstein has finished a book on the rise and fall of the mortgage securitization industry from a broad historical perspective. The book is titled The Banks Did It: An Anatomy of the Financial Crisis. It was published in the summer of 2021 by Harvard University Press.

In a related project, Professor Fligstein has explored the role of consumers in the process of financialization. Scholars have argued that consumers have had to become more financially savvy since the 1980s as they have taken control of their pensions, used their houses as investments, and managed large amounts of debt. The purpose of this project is to explore the degree to which this was true and to understand who and under what conditions various households began to act more and more like financial economists. In a paper with Adam Goldstein, they have shown that while everyone in America has more relaxed attitudes towards taking on debt to support their lifestyles, risk taking is restricted to the top 20% of the population. They show that the main source of new indebtedness is housing. New work, with Orestes Hastings and Adam Goldstein extends this by using longitudinal data to show that households tried to keep up with those who were near or above them in the income distribution by buying better housing even if it meant taking on more debt as house prices increased from 1999-2007.

Professor Fligstein is currently gathering data on several different kinds of climate change projects from all over the world. He has collected a database with over 12,000 projects that are being undertaken by governments, corporations, and nongovernmental organizations to mitigate the effects of climate change. He has also gathered data on actions that corporations are actually taking to monitor their emissions and undertake emission reductions and on the set of organizations oriented towards creating and propagating those standards. With Janna Huang, he is arguing that a new field has been created: one focused on science based tools to make greenhouse gas emissions at the corporate level transparent. That field has come into existence as financial institutions have pushed corporations to make their greenhouse gas exposure transparent. Several nonprofit organizations have organized these efforts to create these standards, and have pushed corporations toward active reporting of their emissions and taking actions to reduce them. About 2,000 companies worldwide have pledged to measure their CO2 emissions. 300 of them have joined an effort to actively reduce their CO2 emissions. We are interested in measuring the significance of these pledges and if they have any impact on the strategic behavior of corporations.

Author Meets the Critics: Conversation with Adam Tooze on The Banks Did It, Dec. 8, 2021

WZB Distinguished Lecture on the Social Sciences, "The Spread of the Worldwide Financial Crisis, March 26, 2013

2021 The Banks Did It: An Anatomy of the Financial Crisis. Cambridge, Ma.: Harvard University Press.