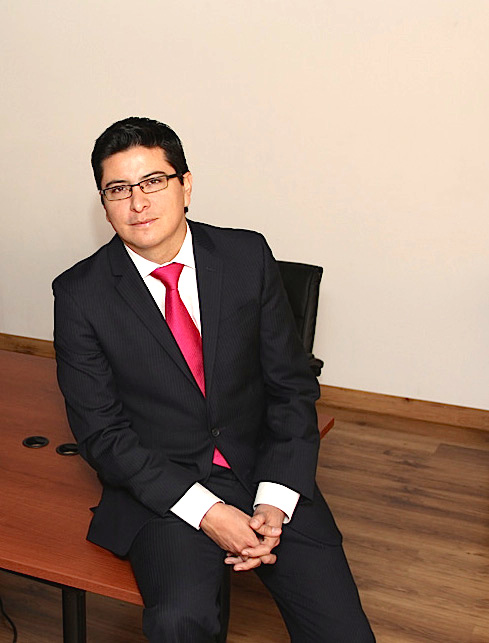 I am finishing my PhD at the University of California – Berkeley. I studied Economics at the Facultad Latinoamericana de Ciencias Sociales (M.Sc.) and the University San Francisco de Quito (B.A.). I was the General Director of the National Institute of Statistics and Censuses of Ecuador for five years (2007-2012). I led the 2010 population census and administered around 35 national official surveys – including the National Survey of Employment and Unemployment, the National Survey of Violence Against Woman, and the National Survey of Live Conditions. I have also directed private research companies and have been a consultant for national and international organizations. I am one of the founders of the Latin American Observatory of Population Censuses (OLAC) and am interested in the promotion and vigilance of transparency of public statistics in Latin America.