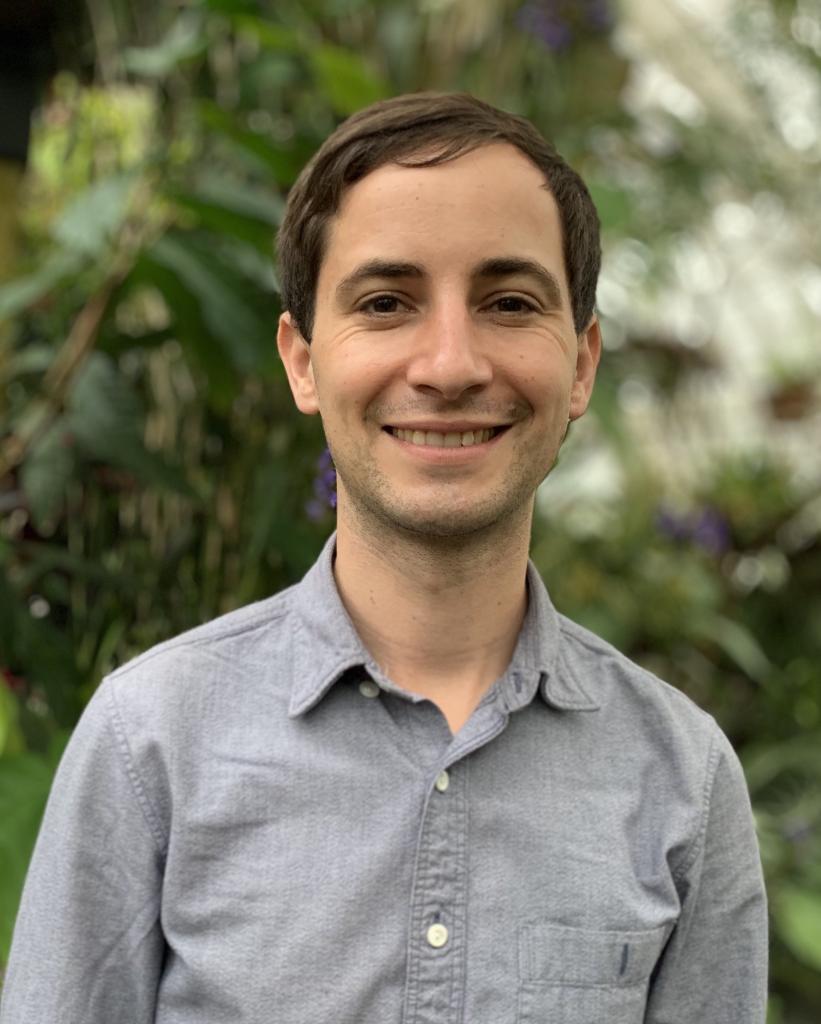 I am a PhD Candidate in the Department of Sociology and a Synar Graduate Research Fellow at the Institute of Governmental Studies at UC Berkeley. Starting in fall 2020, I will be an Assistant Professor of Sociology at Tufts University.

I study environmental politics. My research interests span social and political theory, cultural sociology, science and technology studies, environmental sociology, political sociology/economy/ecology, economic sociology, and law and society. I am interested in how “nature” is configured as a political object, particularly in times of crisis. My primary empirical focus is endangered species conservation and water management in California. My dissertation focuses on one of the most controversial and consequential endangered species conflicts in United States history. Drawing on documents, field observations, interviews, and a large-scale analysis of news articles and social media data, I analyze the case of the delta smelt, a tiny fish that has played an outsized role in California’s “water wars.” I track the interface of physical infrastructure, science, law, policy, and public sphere controversy through the 20th century to the present. I use the case to theorize a form of modern environmental political conflict defined by the dynamic interplay among visions of nature immanent in overlapping but distinct social domains.

The first major article from this project, "Hydraulic Society and a 'Stupid Little Fish': Toward a Historical Ontology of Endangerment" (in Theory and Society 48) was awarded the 2017 American Sociological Association Animals and Society Section’s Jane Goodall Award for Distinguished Graduate Student Scholarship, Honorable Mention in the 2019 American Sociological Association’s Science, Knowledge, and Technology Section’s Hacker-Mullins Student Paper Award, the 2017 Herbert Blumer Prize for the best paper written by a UC Berkeley sociology graduate student, and UC Berkeley’s 2018 Leo Lowenthal Prize. I have published several other articles and essays on water and related environmental issues in California as well.

My research on the politics of endangerment and extinction has informed an interest in bringing environmental law into empirical legal studies. To this end, I was a 2017-18 Berkeley Empirical Legal Studies Fellow at the Center for the Study of Law & Society. The research on the science-law interface supported by this fellowship (Revise and Resubmit at the American Journal of Sociology) received the 2019 Pacific Sociological Association Distinguished Graduate Student Paper Award and the 2019 American Sociological Association Environmental Sociology Section’s Marvin E. Olsen Student Paper Award. My background in political theory and ongoing collaborations with philosophers ground an enduring interest in foundational concepts, and in particular "freedom" and "nature," which are typically avoided in the discipline of sociology, yet frequently looming in the background of sociological analysis and social theorizing nonetheless.