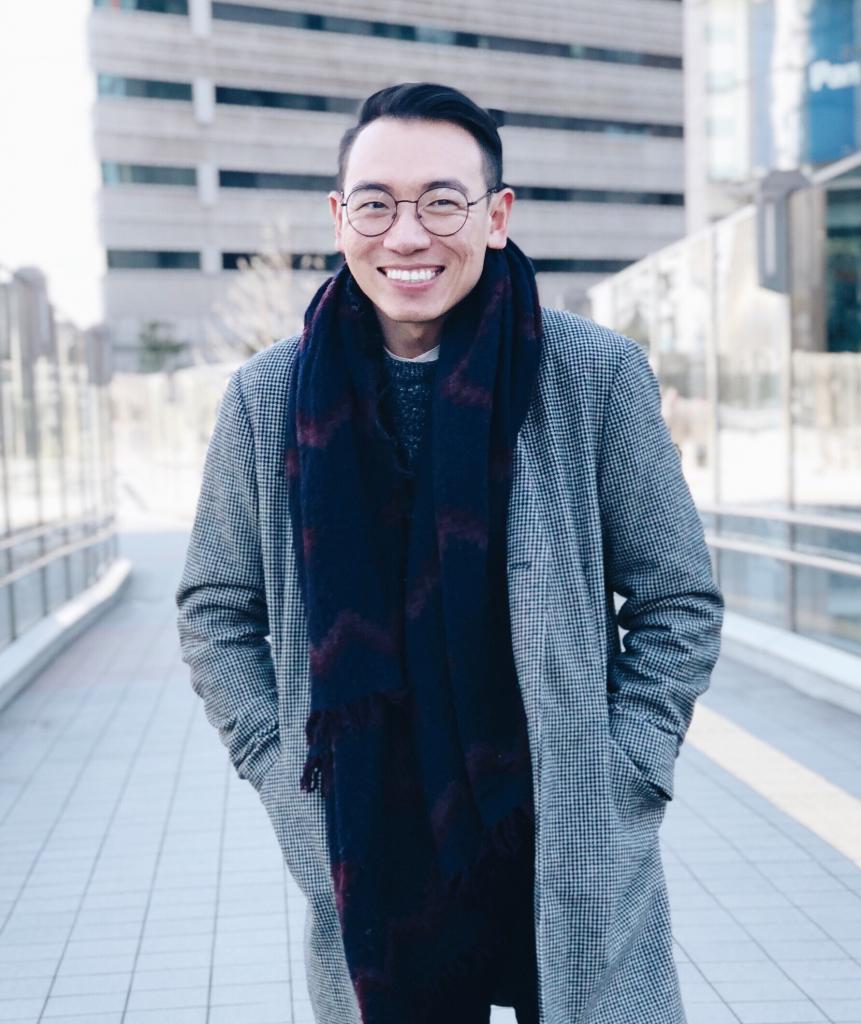 Skyler Wang graduated from the University of British Columbia in 2016 with a BA in Sociology (Honors). Prior to Berkeley, Skyler worked on multiple projects in the Greater Vancouver area in Canada, covering topics pertaining to sexual attitudes and social remittances, LGBTQ youth hook-ups, HIV stigma, genetic ancestry testing, and immigrant integration.

Broadly, Skyler is motivated by the question of how the adoption of online technologies shapes and transforms offline relationships, particularly when it concerns moral issues. Skyler has two ongoing projects. The first interrogates the processes and meanings of social and sexual exchange in sharing economy platforms such as Couchsurfing.com. The second explores how individuals who identify with the quantified-self movement moralize the act of tracking one's romantic and dating life using spreadsheets. Skyler's research has been featured in journals such as Sociological Perspectives, Sex Roles and media outlets such as the NPR (Morning Edition, All Things Considered), San Francisco Chronicle, Quartz, GQ, Vox, Mashable, HuffPost, and USA Today. He is also a fellow of the Social Science and Humanities Research Council of Canada.