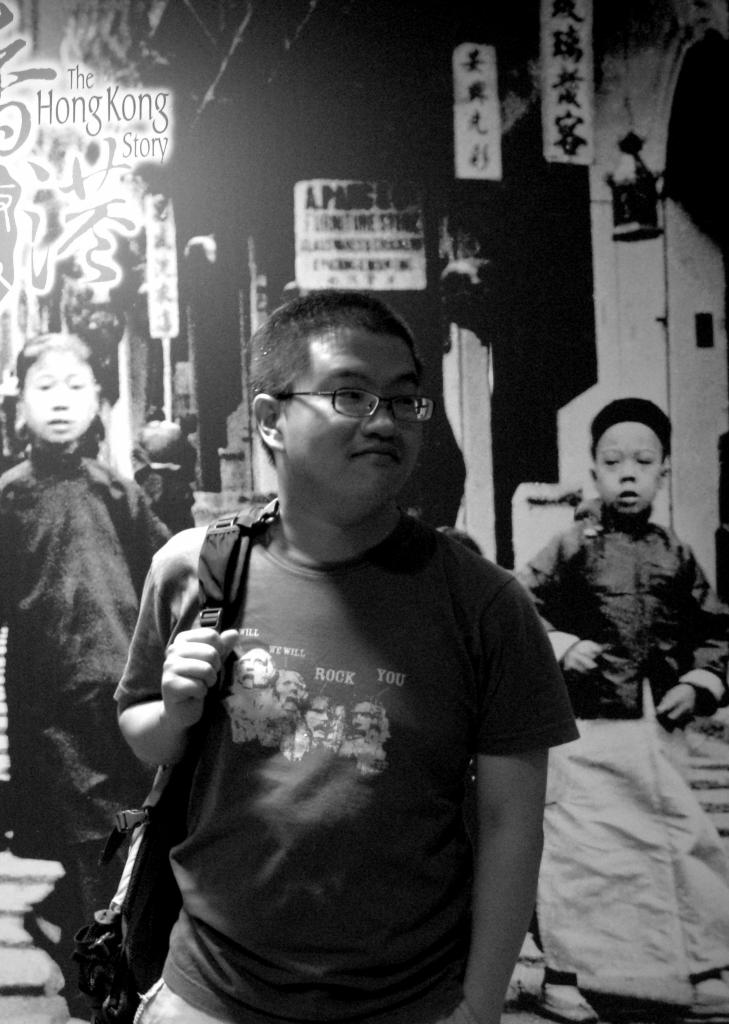 In the winter of 2007, I arrived in southern California after living abroad for almost my entire life. When I was one year old, I moved with my parents to Taiwan, where I grew up and received my B.A. in Economics and M.A. in Sociology.

I decided to return to the States at that point because my aunt, who by then had lived in California for more than a decade, told me that the Department of Homeland Security “was about to require two photo IDs to enter the US,” which turned out to be merely a rumor circulated in the Taiwanese immigrant community. Having no “second ID,” I decided to come back before the new rule was enforced. I thus visited my aunt and started living in southern California. My aunt took me to the Social Security Office to find out my SSN, then DMV, and banks.

These things constituted my very first American experience, an immigrant experience. I was educated, I was a fair English speaker, but I was also pathetically clueless about how to live here. Even my first decision to come back at that specific point was a consequence of ignorance – both my aunt’s and mine. Later on, observing how my aunt made calls and visits to her friends to learn how to work out things for me, I witnessed how immigrants gathered information through social networks in an extremely piecemeal manner. I learned how the administration system could be a mystery to immigrants even after a decade of living here. Gradually I inherited the “database” my aunt built throughout the years. I started building my pastime routines. I drove half an hour to Irvine Spectrum Center, which was neither the only nor the closest place for shopping and night life, but was the place my aunt heard from her friends and where she knew how to go.

Things went well, after all. In 2010, I came to Berkeley for graduate study. I got married with my girl friend from Taiwan and took her to the Immigration Bureau, Social Security Office, DMV, and banks. We settled down. Many years have passed and in the summer of 2014, I visited China for a pilot research of my dissertation project. I made friends with rural-urban migrants, and learned how they gathered information about urban life through person-to-person exchanges within a wide, diversed social network embedded in their community. When the first time we met, I usually started our conversation by asking them where they went to have fun. Curiously enough, they all told me a department store that was neither the only nor the closest place from their neighborhood. Looking at them, I suddenly saw my aunt speak to me under the sky of southern China, which was as bright and blue as that of southern California.

My dissertation is inspired by their stories, or my aunt's, or actually, mine. I am currently working on an ethnographic research based on two "urban villages" in southern China. Previously rural residential land and now rural-urban migrant enclaves surrounded by city commercial districts, my field sites allow me to explore how social relations and economic pursuit interact with each other in shaping the organization of migrant community, and hence diffrentiated way of de facto social incorporation of migrants into urban grassroots governance.