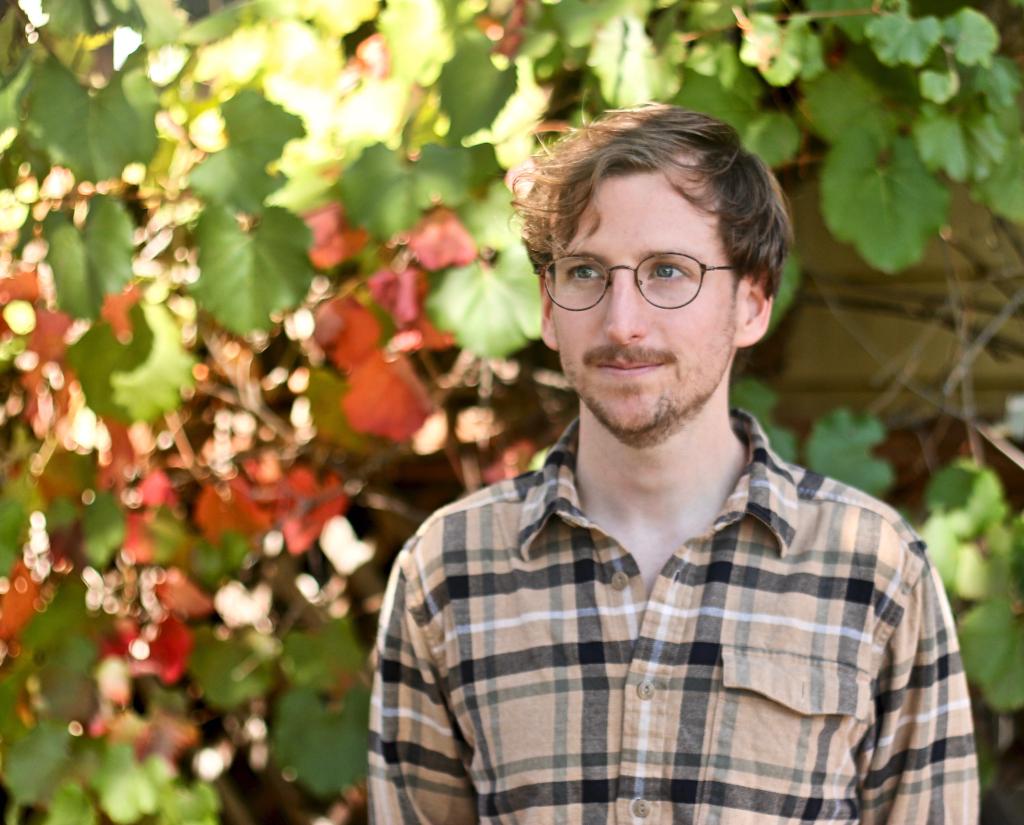 Tyler is a sociology PhD candidate at UC Berkeley studying the news media and cultural politics. Much of his work has drawn on the thought of Stuart Hall to understand contemporary right-wing politics in the US. Methodologically, his approach is diverse, ranging from ethnography and content analysis to historical methods. His research is complemented by a commitment to teaching, mentoring, and critically engaging curriculum practices.

For his dissertation, Tyler is studying the debate over the 1619 Project to understand how partisan projects are mediated by the journalistic, political, and academic fields. A first article from his dissertation was published by Social Problems in 2022. In that piece, he recounts how changes in digital ad technology, financial practices, and partisan polarization positioned The New York Times to publish the 1619 Project despite its record of downplaying structural racism. While the 1619 Project chafes against long-standing journalistic norms, Tyler argues it can be understood as compatible with the paper's new revenue strategy, which has made it increasingly responsive to the preferences of digital subscribers. Beyond its relevance to understanding 1619, the paper re-theorizes the journalistic field for the era of the "platform economy" by building on critical evaluations of Bourdieu's field theory.

Another paper that analyzes two years' worth of coverage of the 1619 Project on Fox News, CNN, and MSNBC is under review. In that study, Tyler documents methods of what Hall calls articulation, namely discursive and symbolic acts that stitch together otherwise heterogenous groups into a political coalition. Additional papers to be drawn from his dissertation include, first, a study of the role of prestige journalists and intellectuals in promoting structural understandings of racism and, second, an effort to distill a "political sociology" from Hall's writing on Thatcherism.

Tyler's ethnographic study of rural right-wing activists intent on forming a 51st state was published by Qualitative Sociology in 2020. In that article, he proposes a cognitive model based on the perception of morality and capacity to understand how the activists form ideas about the government. This "state schema" explains how the activists promote active resistance against the state and federal governments but also practice dedicated civic engagement at the county and municipal levels. This perspective upends the tendency to characterize political activism as driven by either anti- or pro-state attitudes, instead showing how assumptions of (im)morality and (in)capacity pattern attacks on and support for the state.

Prior to Berkeley, Tyler worked at a daily newspaper in Oregon, where his reporting focused on political tensions in a former mill town experiencing rapid tourism-driven growth. He also covered the armed occupation of a wildlife refuge and debates over the implementation of marijuana legalization. Before becoming a journalist, Tyler earned his bachelor's degree in sociology from the University of Chicago.

A work of public sociology drawn from Tyler's research and journalism career was published by the Berkeley Journal of Sociology in 2022.