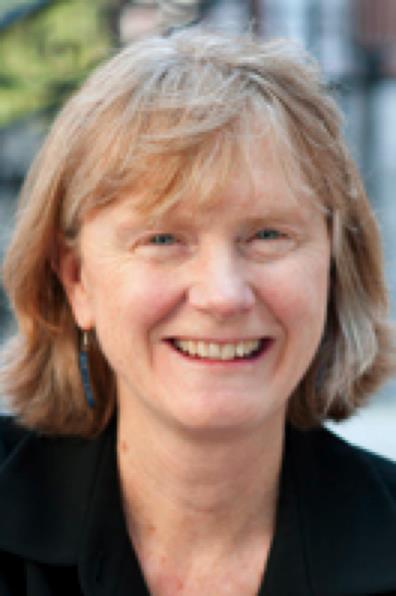 Margaret Weir is Professor of Sociology and Political Science and Avice M. Saint Chair in Public Policy at the University of California, Berkeley. She teaches courses on urban society and politics, political sociology, and the welfare state. Before coming to Berkeley in 1997, she was a Senior Fellow in Governmental Studies at the Brookings Institution (1992-1997) and was a member of the faculty of the Government Department at Harvard University (1985-1992).

She is currently working on a study of metropolitan inequalities in the United States, with a particular focus on poverty and the politics of coalition-building in metropolitan America during the past two decades.

Her work examining the politics of includes "Coalitions for Regionalism," in Reflections on Regionalism ed. Bruce Katz (Brookings Institution Press, 2000) and "Power, Money, and Politics in Community Development," in Urban Problems in Community Development ed. Ronald R. Ferguson and William T. Dickens, (eds.) (Brookings Institution Press 1999); and "Planning, Environmentalism and Urban Poverty," in The American Planning Tradition ed. Robert Fishman (Woodrow Wilson Center Press, 2000). The book examines how changes in federalism affect coalition-building at the regional level, as old channels of channels of influence and resources decline. Through comparison of the Chicago and Los Angeles metropolitan areas, the book will examine the shifting alliances between low-income communities, environmentalists, political leaders in cities and suburbs, and regional business leaders as they seek to shape metropolitan America to their own vision.

She has also worked on the politics of health policy in the states. Articles from this project examine the role of organized labor in promoting health access and of insurance companies in constructing narrow risk pools

Weir was chair of the MacArthur Foundation Network on Building Resilient Regions from 2006-2014.