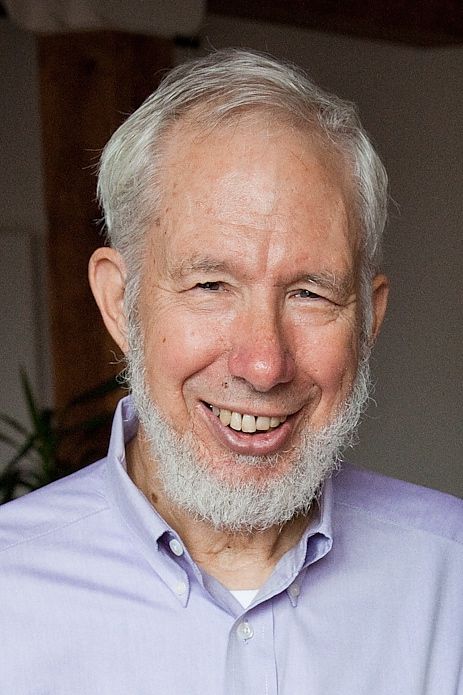 Peter Evans is best known for his work on the comparative political economy of national development, exemplified by his 1995 book Embedded Autonomy: States and Industrial Transformation and a recent series of articles on the “21st Century Developmental State.” For the past several years he has been researching the ways in which social movements can mobilize transnationally to build a “counter-hegemonic globalization.”  Among these movements, the global labor movement is a key actor.  See his 2008 article, “Is an Alternative Globalization Possible?” and his 2010 article “Is it Labor’s Turn to Globalize?”