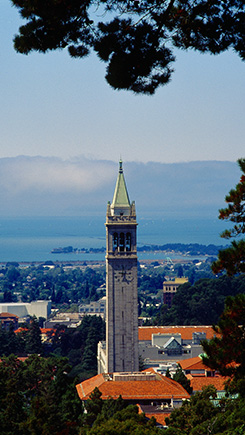 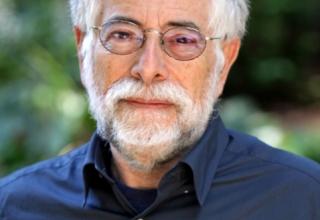 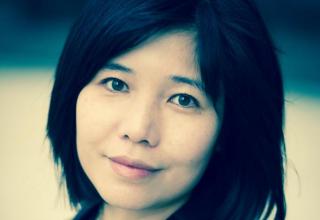 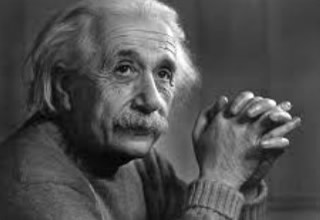 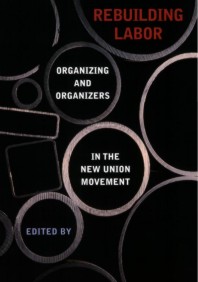 Rebuilding Labor: Organizing and Organizers in the New Union Movement

"In order to recruit new members on a scale that would be required to significantly rebuild union power, unions must fundamentally alter their internal organizational practices. This mean...

Rebuilding Labor: Organizing and Organizers in the New Union Movement

"In order to recruit new members on a scale that would be required to significantly rebuild union power, unions must fundamentally alter their internal organizational practices. This means creating more organizer positions on the staff; developing programs to teach current members how to handle the tasks involved in resolving shop-floor grievances; and building programs that train members to participate fully in the work of external organizing. Such a reorientation entails redefining the very meaning of union membership from a relatively passive stanc...
READ MORE
Teach-In Seminar 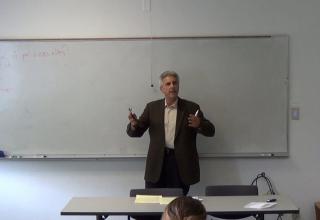 Blythe K. George : "Conceptions of Work and 'the Body': Implications for the Labor Market Preferences of World Renewal Men with Criminal Records"

Despite a slack labor market and major barriers to employment, including low-levels of human capital, substance abuse, and the mark of a criminal record, there is strong evidence that tribal men on the Yurok and Hoopa Valley Reservations of Northern California continue to seek work at high rates. Such labor force attachment is unexpected based on theories of cumulative disadvantage in urban areas, where slack labor market conditions (Liebow 1967, Wilson 1987, 1996) and individual barriers to employment (Holzer 1996, Holzer et al. 2006, Pager 2003, 2007, Pager et al. 2009, Pager & Western 2005) have been shown to inhibit labor force participation. The author poses the following research question to engage this puzzle: what explains the continued engagement of tribal men with the world of work despite these overlapping structural and individual constraints? To answer this question, the investigation draws from ethnographic in-depth interviews conducted with low-skill tribal fathers with criminal records looking for work on and off-reservation, a dataset comprising over 1,000 exposure hours collected over thirty months across thirty-five cases. The analysis indicates that the high labor force participation of tribal men was a reflection of the deep meaning they drew from work, both formal and informal, especially for occupations that hinge on “the body” as a tool. This orientation stemmed from their world renewal worldview and a corresponding set of non-discursive frames that informed their sense of individual and collective responsibility, and explained their tenacity in securing work despite contractions in the local natural resource-based economy and their own negative labor market credentials. These findings underscore the need to consider cultural motivations for job-seeking and employment outcomes alongside economic factors because not doing so would leave certain labor patterns otherwise unexplainable.